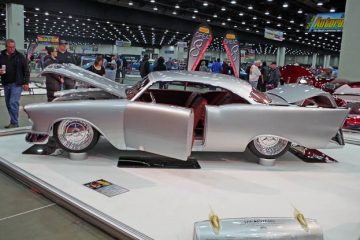 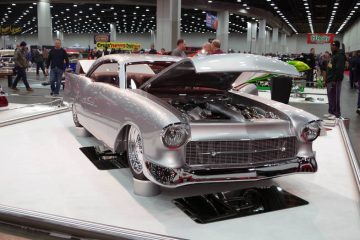 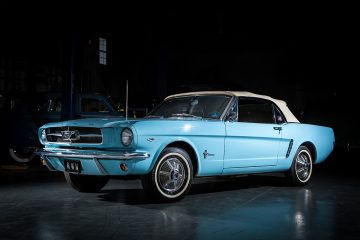 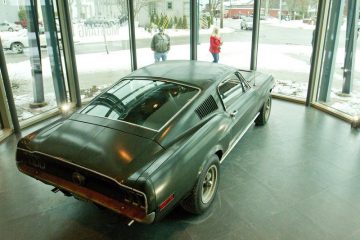 ‘Bullitt’ Mustang Reappears After Years as a Commuter Car

The Clutch Artists are a non for profit organization. We preserve the history of the automobile in America and in Buffalo New York. We have been around since 1954. We put on car shows so people can see some cars that they might not have seen before.